This unique collection offers a rare insight into the life of an estate in east Cork during the mid-nineteenth century. The Standish Barry Estate Maps were donated to Cork County Library in 2001 by the family of the late Professor Dr Richard G. Barry.

This unique collection offers a rare insight into the life of an estate in east Cork during the mid-nineteenth century. The Standish Barry Estate Maps were donated to Cork County Library in 2001 by the family of the late Professor Dr Richard G. Barry. This richly illustrated book was compiled in 1846 and consists of colourised maps of 16 townlands which formed part of the Standish Barry Estate. The Standish Barrys were a long-established family in Cork and were among one of the few Catholic families who were members of the gentry. The family resided in Leamlara House near Lisgoold in east Cork.

The townlands recorded in the book are: Leamlara Demense, Clash West, Dooneen, Glengarriff More, Glengarriff Beg, Ballynaglogh, Ballynabrannagh East, Ballynabrannagh West, Condonstown, Ballyvatta, Shanballyreagh, Monaneague, Moanbaun, Rupperagh, Carrigane and Deerpark. The names of tenant farmers in each townland are also recorded. At the time of the publication of the book in 1846, the Standish Barry Estate consisted of 3,886 acres, 3 roods and 20 perches. Like many estates, its fortunes changed during the latter half of the nineteenth century. Many estates in the post Famine period faced mounting financial pressures. This coupled with the negative impact of an economic depression and the changing structures of tenant farming, resulted in many insolvent estates being sold under the Encumbered Estates Act.  A portion of the Leamlara Estate was sold under the Encumbered Estates Court in 1851. By the late nineteenth century, the estate consisted of 1000 acres and by the 1940s it comprised less than 400 acres. It was subsequently sold to the Irish Land Commission and Leamlara House was demolished in 1966. 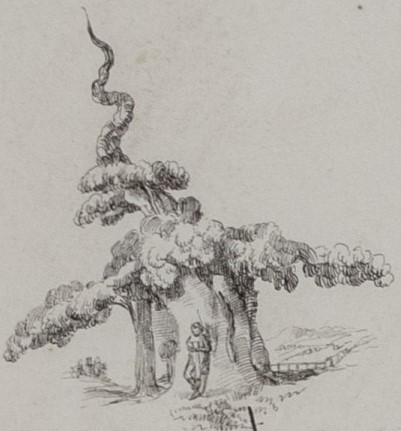 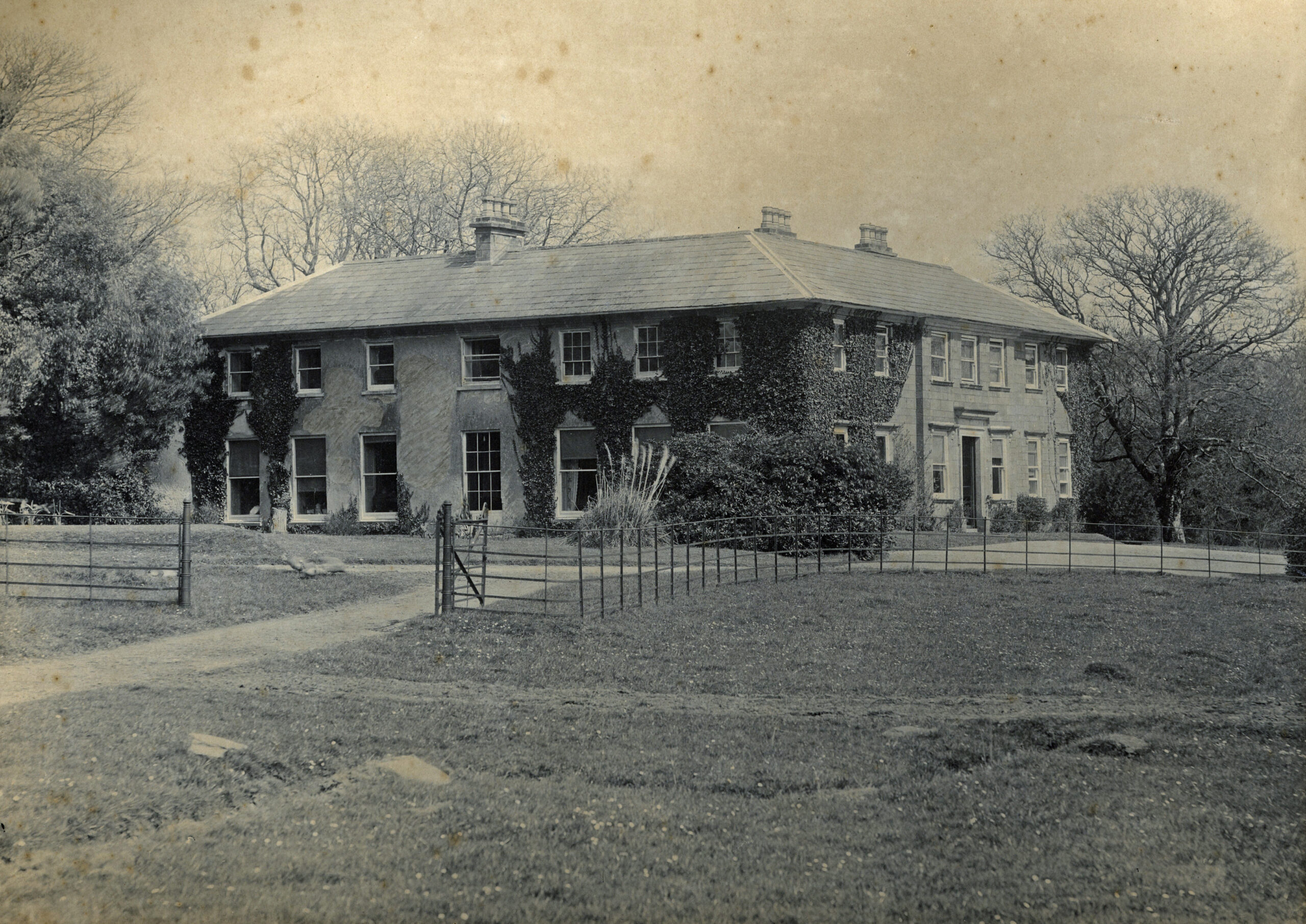 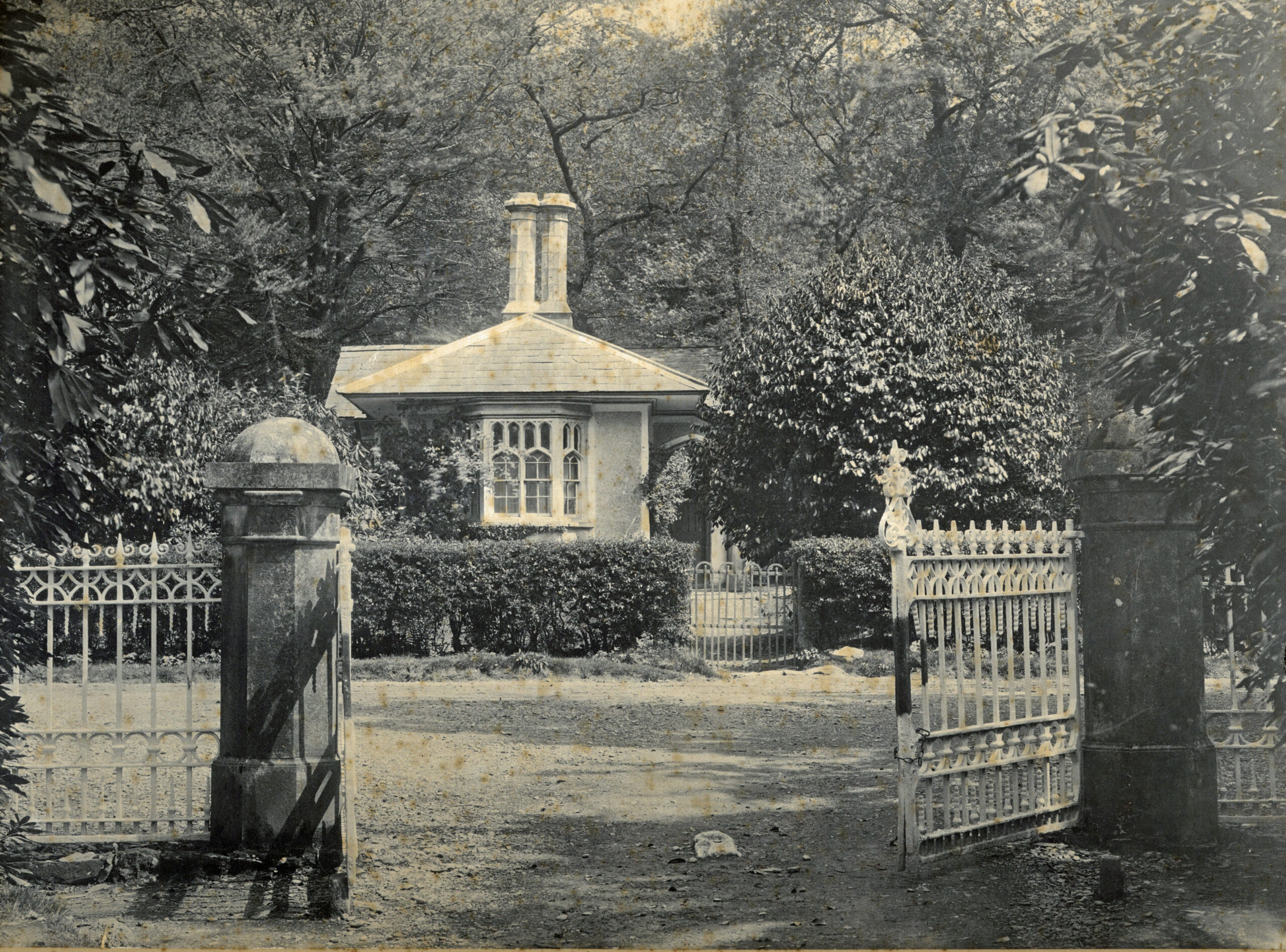 See more at the Digital Archive

Universal Analytics (Google): We use Google Analytics to identify the country you are visiting us from. This is anonymous data and will not be stored unless we obtain your consent. Consent for the use of the cookie that stores this information can be accessed through our manage consent tool.