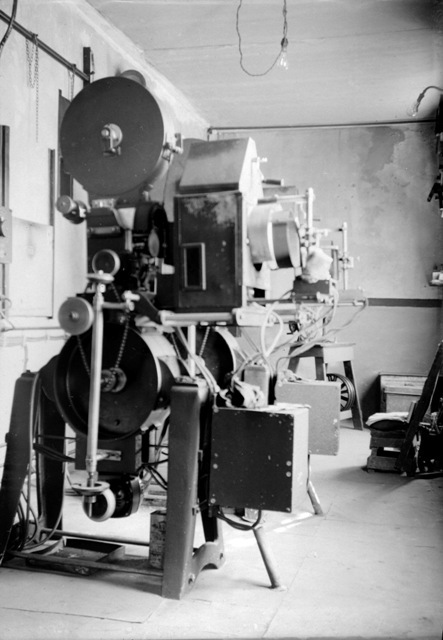 Brothers Philip, James and Thomas Horgan ran a very successful photographic and film studio in Youghal. They also operated magic lantern shows and progressed to become pioneer filmmakers, opening the first purpose-built cinema called the Horgan Picture Theatre in Youghal in 1917. This unique collection of over 800 images from their photographic works, which were taken between the 1890s and 1920s, provides an immensely rich portrait of the community life of Youghal and captures many fascinating photographs of surrounding areas such as Ardmore and Cappoquin.

The James N. Healy archive was donated to Cork County Library in 2010. James N. Healy was born in Cork city and was very influential in the theatre world in Cork. He formed the Gilbert and Sullivan Group in 1950. In 1959, Mr Healy was part of a group which formed the first professional theatre company in Cork, The Southern Theatre Group. Throughout his career he put on numerous performances and won many awards both for acting and producing. 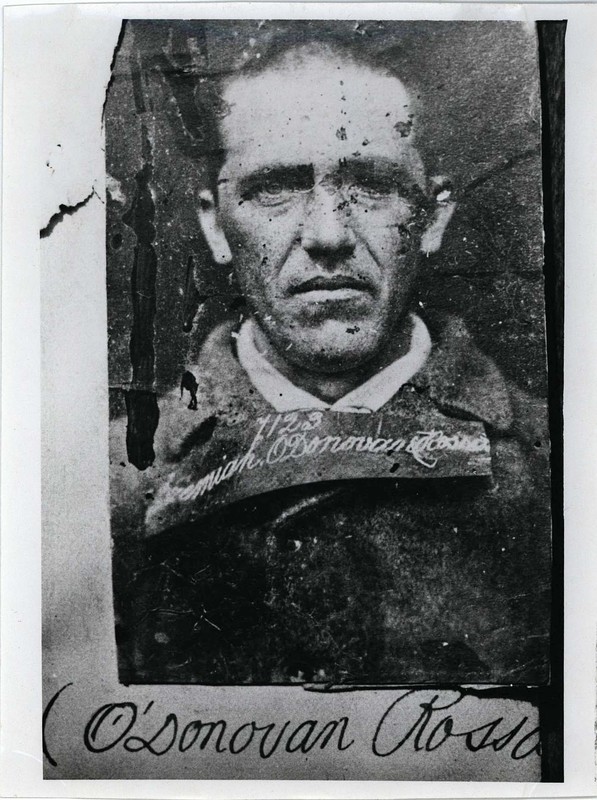 This is a collection of photographs of members of the IRB (Irish Republican Brotherhood) taken after the arrest of various members between 1865-1867. The collection was acquired by Walter McGrath, a Cork local historian. A note in the file is dated 8/10/70, and in Irish, states that copies of the photographs were obtained from the ‘Fenian Files’ in the State Paper Office in Dublin Castle.
The IRB (Irish Republican Brotherhood) was a secret revolutionary organisation, founded in 1858. Its primary aim was to establish an independent republican government in Ireland. It was known as the Fenian movement in the 1850s and 1860s. The 1916 Easter Rising was organised by the supreme council of the IRB. The IRB was dissolved in 1924. 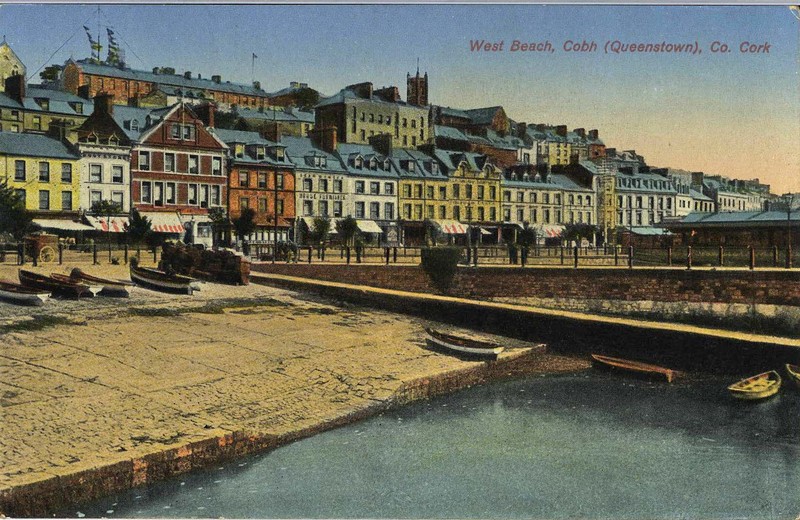 This is a selection of historic postcards. These colourful postcards offer a rich portrait of many well-known tourist sites across the county of Cork. Some areas in the collection include, Glengarriff, Gougane Barra and Cobh Harbour. 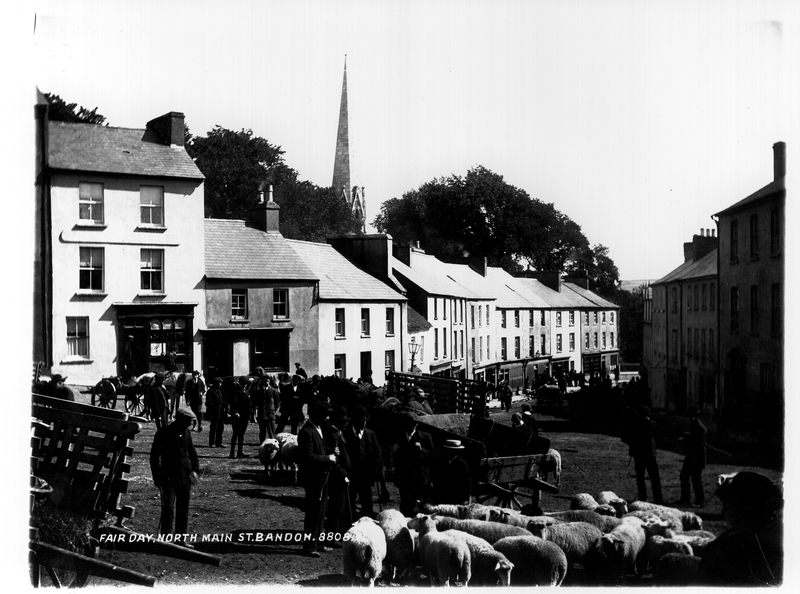 The photographs from the Lawrence Collection depict various streetscapes, buildings and bridges in Bandon town. Many images in the Lawrence Collection were taken by the photographer Robert French. The dates of these photographs are uncertain but are thought to range from 1880-1900. The collection contains 40 images, which were donated to Cork County Library by the late Edward Heazle. Mr. Heazle was a keen local historian and genealogist, with an interest in material related to Bandon. 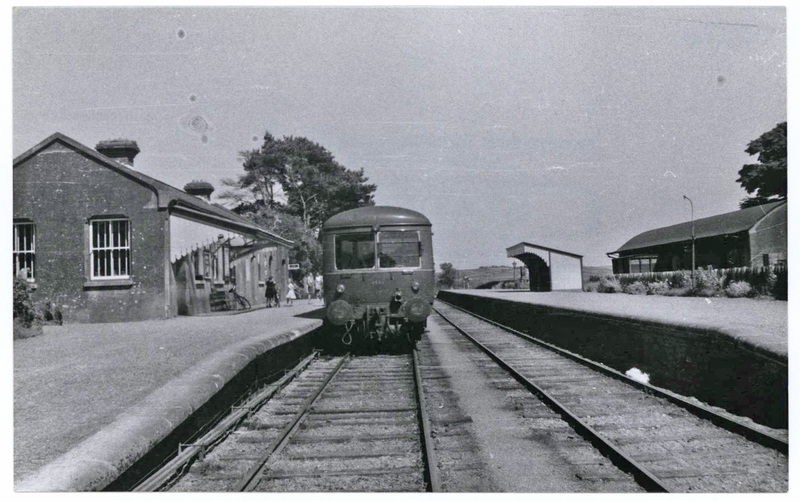 Dermot McCarthy was a keen railway enthusiast originally from Clonakilty but based in England. Over many years he collected a vast array of photographs relating to the history of railways in Cork. The collection covers photographs of railways on the Cork Bandon and South Coast railways, with most images dating from the 1950s. His extensive collection of photographs offers a unique portrait of the important role played by railways in the social history of Cork in the decade prior to the closure of the railway lines in the early 1960s. 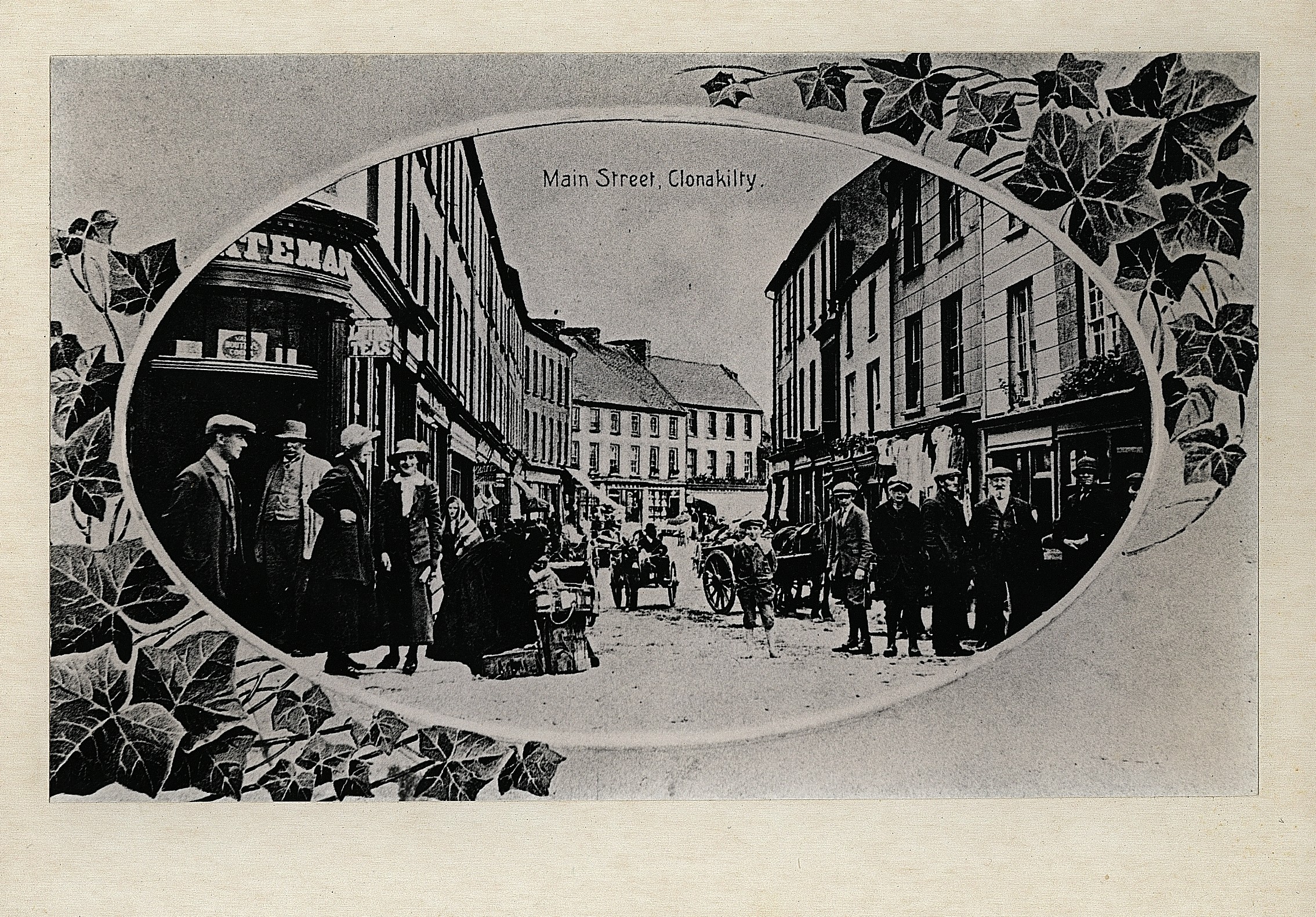 This collection consists of numerous postcards of Clonakilty in West Cork, comprising various images of streetscapes from the early to mid-twentieth century. It provides a fascinating visual record of the transformation of the town through the decades and an insight into the day-to-day life of its residents.

Please enable Strictly Necessary Cookies first so that we can save your preferences!